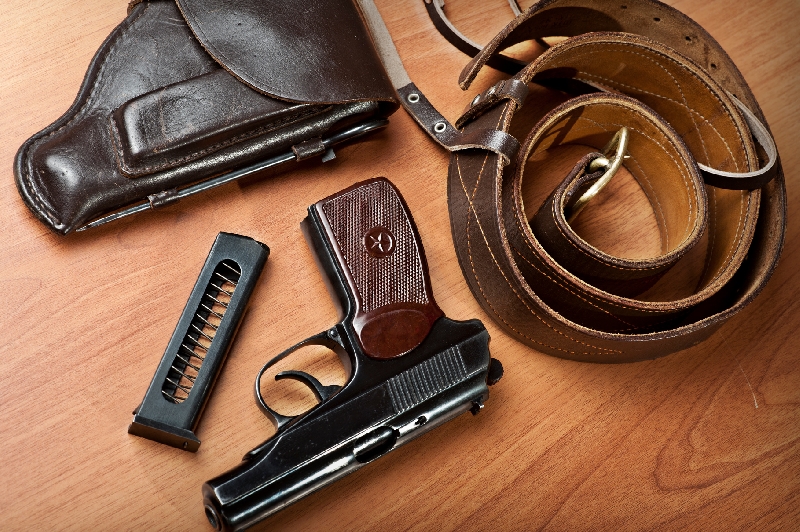 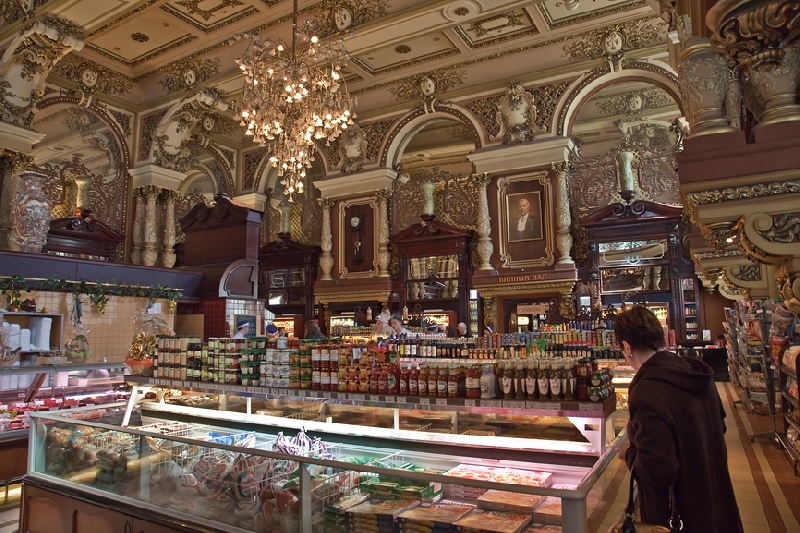 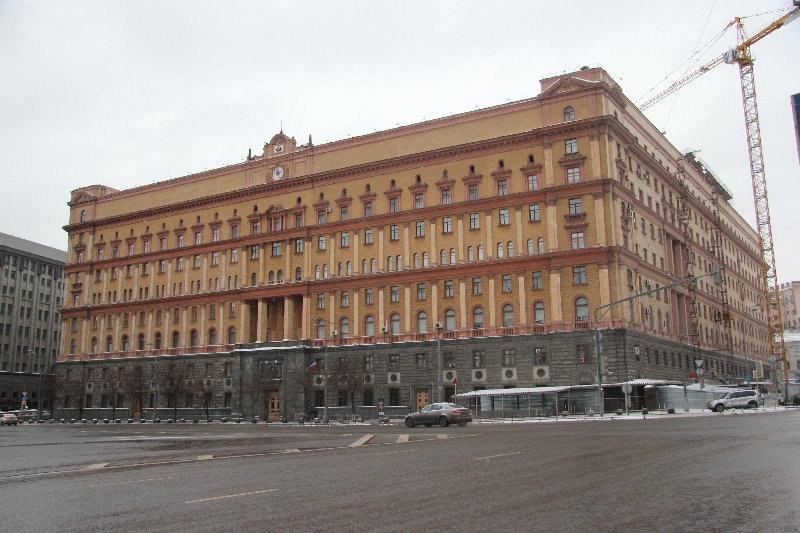 For more than 70 years Moscow was the capital of the huge Soviet empire. The streets of the city are still full of remnants of the communist regime and the Cold War, and the fearsome Soviet strongholds still guard the young democracy in Russia.

Take our communist tour and see the infamous headquarters of the KGB also known as Lubyanka, Revolution sq. and the last Karl Marx monument in Moscow, the Bolshoi theatre and the first McDonalds in the USSR. Discover hidden pages of the Soviet history from the Great October Revolution to Perestroika, from Lenin to Gorbachev. We will speak about the Great Terror under Stalin, the GULAG system, secret KGB prison and how people lived in the Soviet Union. On our Communist Moscow Tour you'll see:
Ex-KGB headquarters on Lubyanka sq.
Bolshoi Theatre (without visiting)
Tverskaya St, the main street of the city
Eliseevsky Gastronome, the most important (and beautiful) grocery store in the USSR
The first McDonald's in the USSR

Starting time: 16:00
DETAILED DIRECTIONS FOR YOUR COMFORT:
Lubyanskaya Square is next to the St. Regis hotel. If you go by metro, take the red line (#1) and get off at Lubyanka metro station and take EXIT 9 or 10 to go outside. The meeting point is in the square just outside the metro station.

If you prefer to walk, it's only 5 minutes from Red Square. The easiest route is to take Nikolskaya St from Red Square and walk all the way to the end of it to get to Lubyanskaya Square.